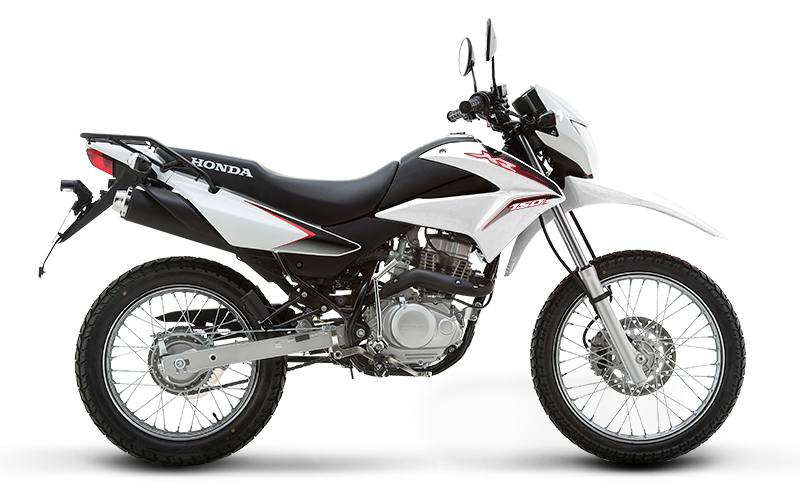 The XR200, a development of the XL185 trail bike, was produced from 1980 until 2002. unlike the XL185 dual shock setup, the XR200 had a single rear shock absorber with pro-link suspension (1980 Xr200s had dual rear shocks) and an ohc 2-valve air-cooled engine with kick-start only. Although the XR200's power output was modest, the bike was much smaller and lighter than the XR250, and it suited less experienced riders. Due to its lightness and ground clearance it made an excellent backwoods bike.Drum brakes were fitted front and rear. Having neither battery nor electric start, the driving lights shone only when the engine was running. Some years had no headlights.

The Honda XR 200R had a 195 cc (11.9 cu in) engine that was shared with the Honda ATC 200x but with a different camshaft and carburetor. This engine ran 10:1 compression ratio and was oversquare. For the 1984-85 model years, the XR200 had a smaller version of the same 4 valve RFVC engine as the other XR's in the line up. The 200cc RFVC engine shared many parts with the 250cc RFVC engine. For the 1986 model year, Honda reverted to the 2 valve engine that had powered the XR200R before 1984 and variations of the 2 valve engine continued to power the XR200R until the model was dropped altogether.

Brazilian versions of the XR 200R were introduced in 1992 and remained on production until 2001 for the domestic market and at least until 2015 for export, always fitted with the 2-valve engine, electric start and front disc brake. At least in Australia, the Brazilian-made model was rebadged CTX200 and fitted with a "cheater sprocket" to get an overall lower gear ratio more suitable to the needs of agricultural operators and is not roadworthy (however their owners can apply for conditional registration which allows for a limited usage of public roads). 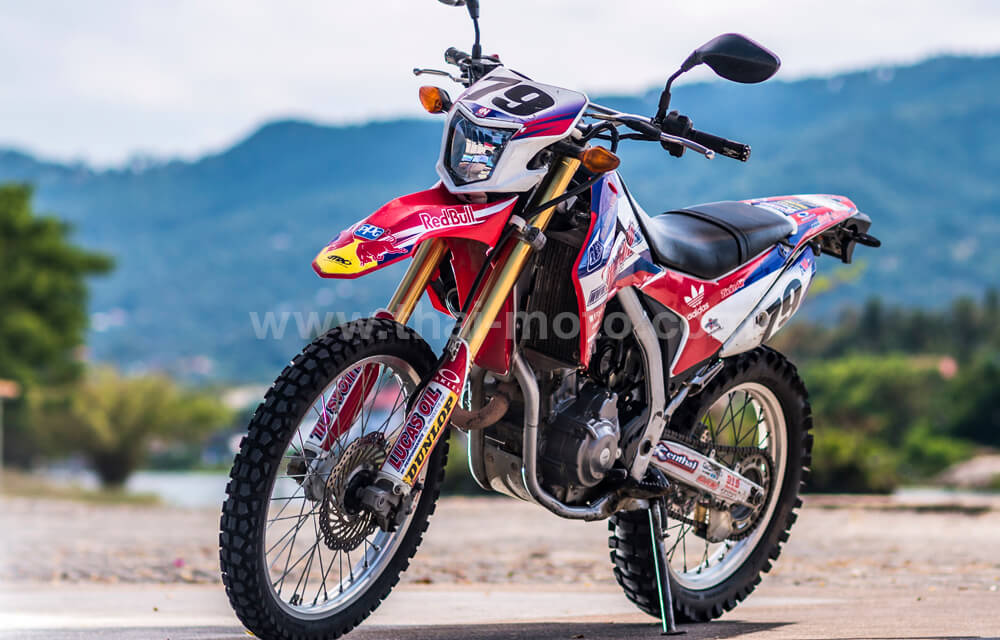 Some text in the modal.